Every child in the school has been allocated a place in one of four houses:  Balmoral, Kensington, Sandringham and Windsor. Siblings will always be in the same house. The emblems were designed by the children following a competition across the school. Each house has a colour and a Latin motto reflecting our school Christian & British values. 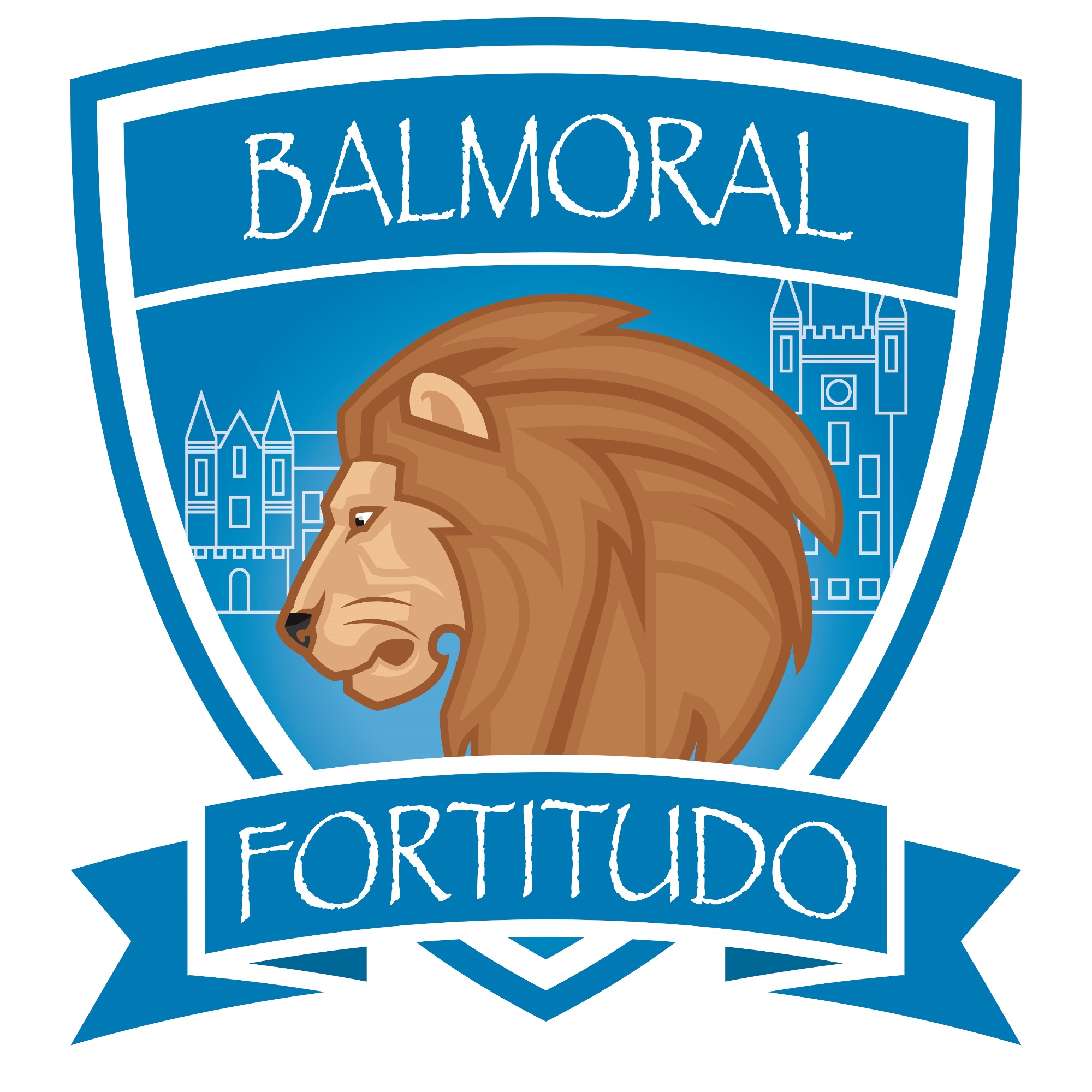 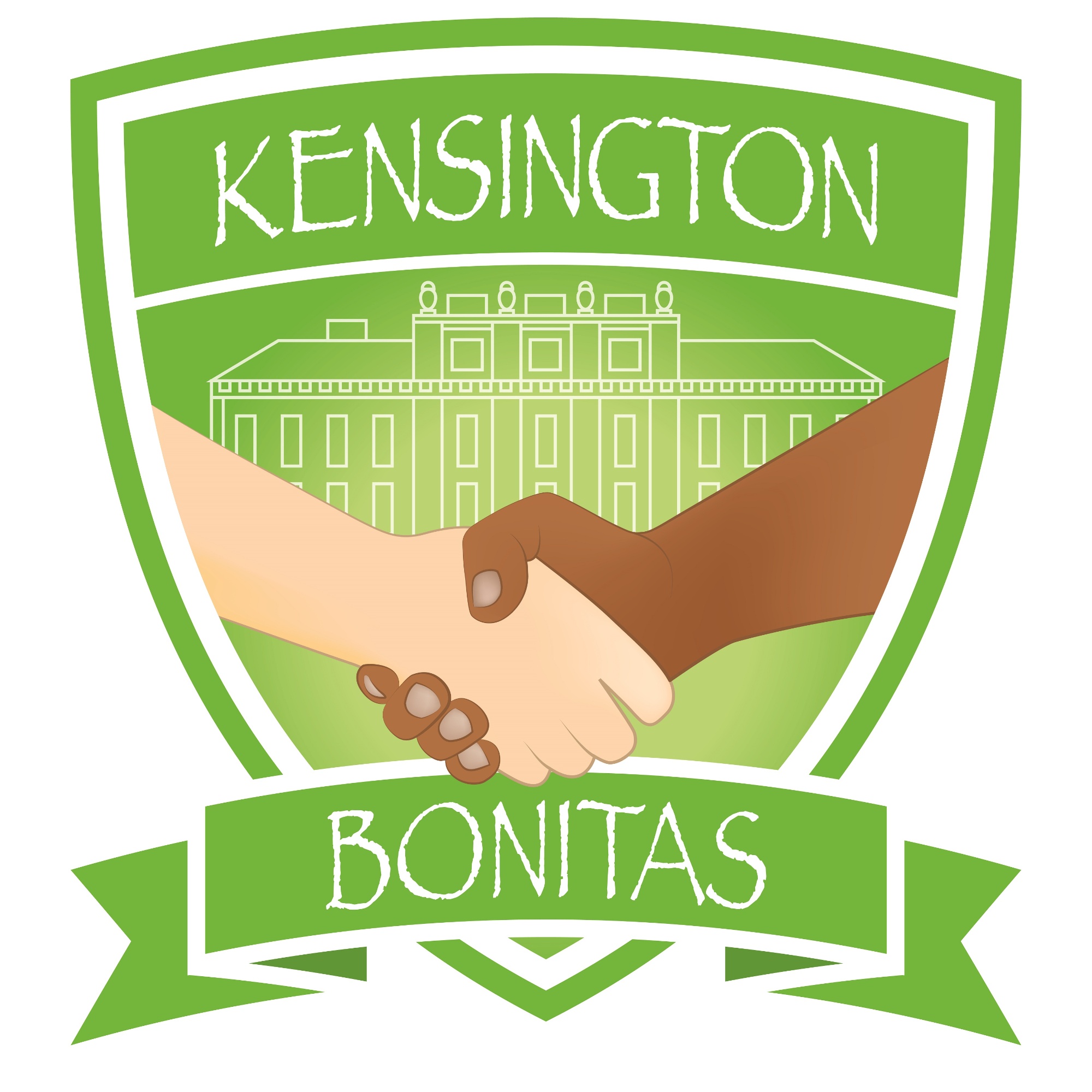 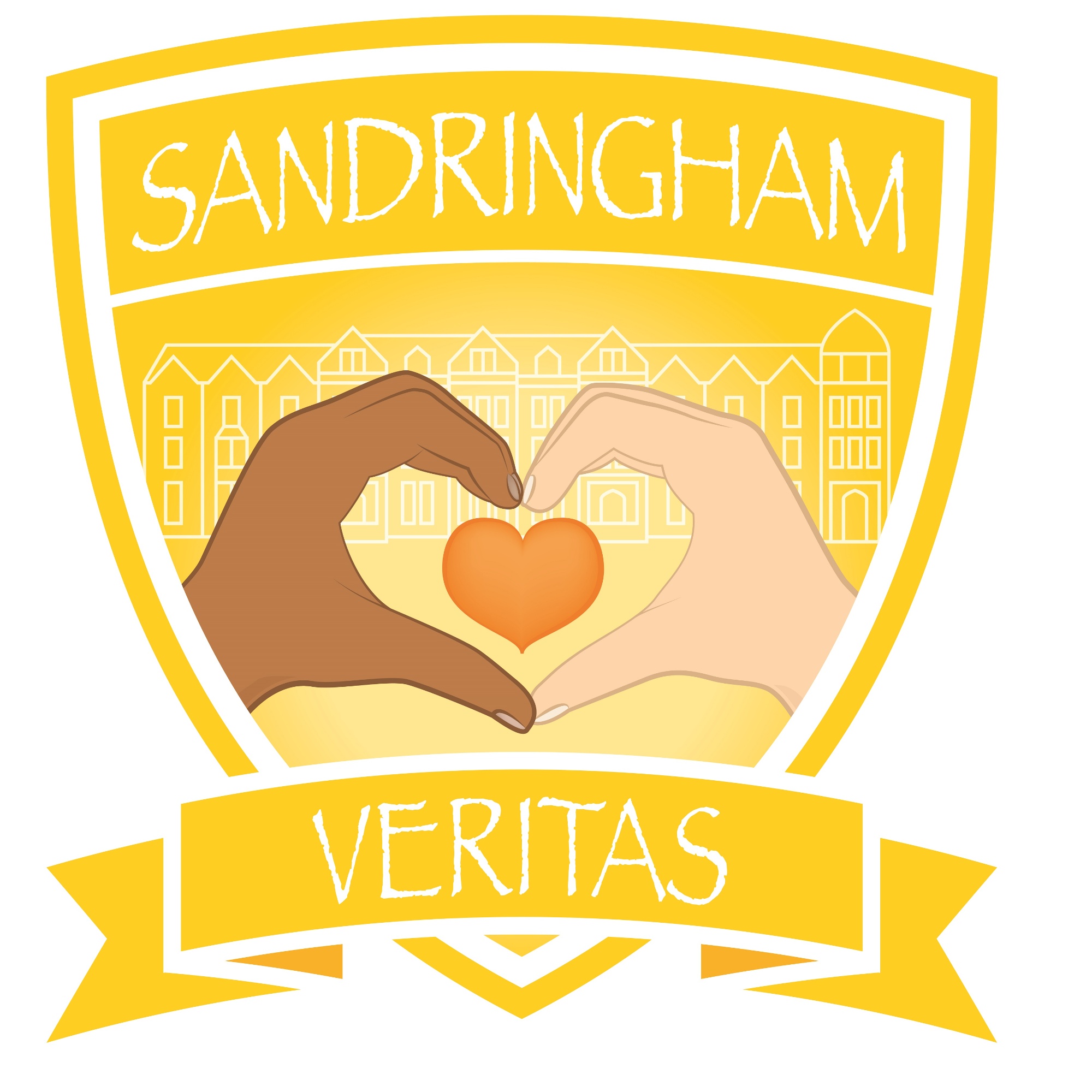 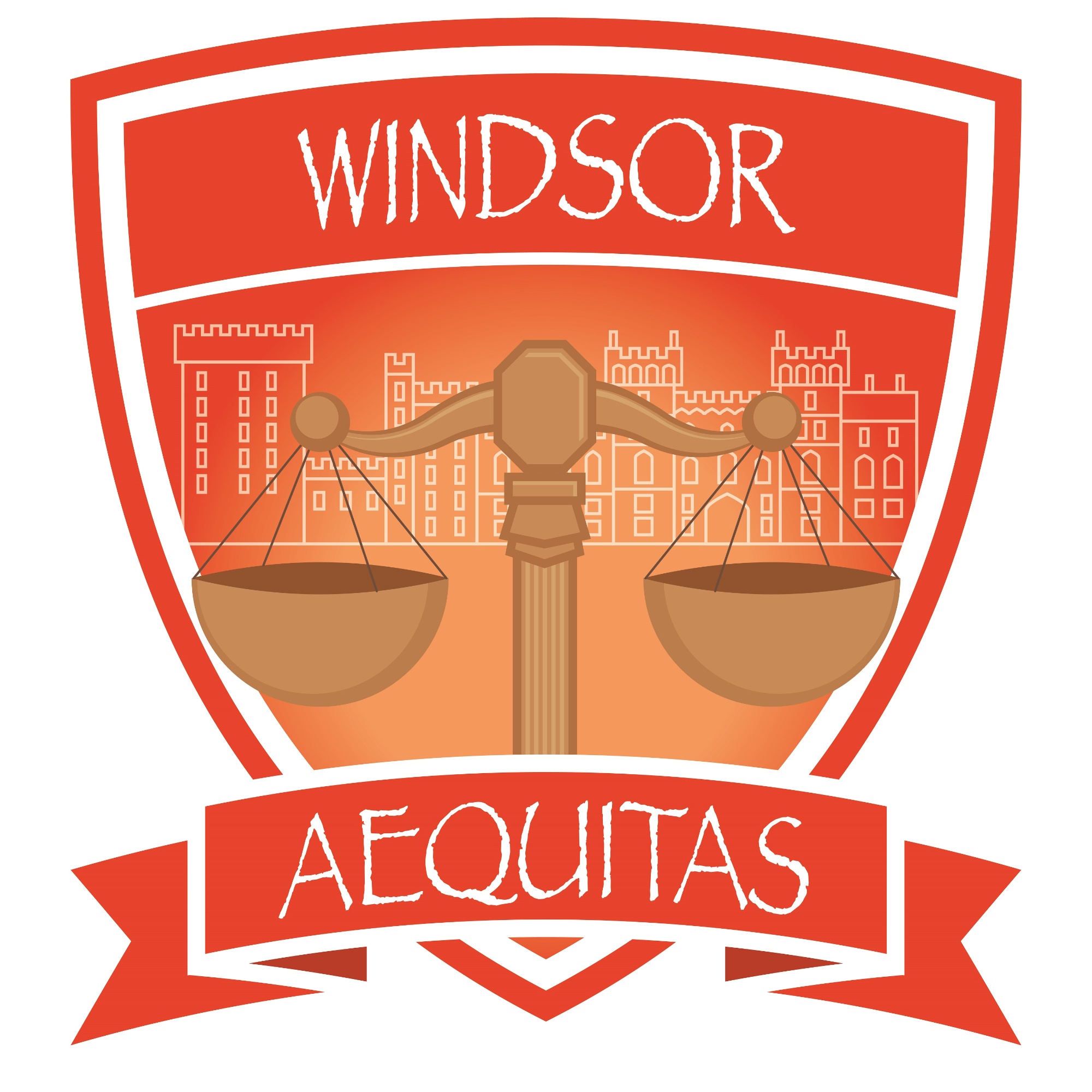 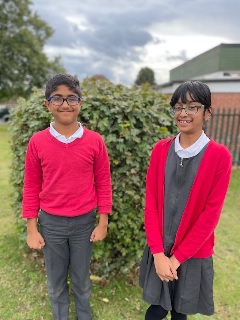 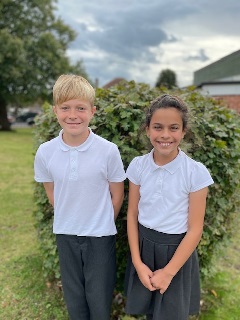 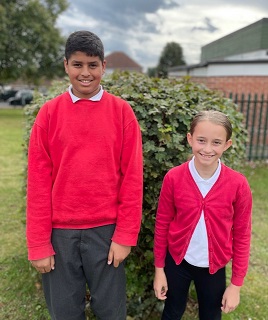 House Points are earned in a variety of ways, from good behaviour to outstanding work, sporting excellence to creative flair.

Each house will compete in various competitions throughout the school year, ranging from a times tables competition to sporting contests and creative competitions.  Points earned in these competitions will go towards the termly total. At the end of every term, the house that has accumulated the most points will be awarded the House Cup.

Weekly winners will be announced in Celebration Assembly every Friday and there will also be a Hall of Fame for children who have earned extremely high numbers of house points throughout the school year. Keep an eye on our 'News and Events' for the latest updates and competitions.

The house system has been devised to increase the sense of community and collaboration in school – to give children a further sense of identity and to encourage healthy competition.

Not only will it be an incentive for children to follow the Church Hill Way, it will also give non-sporting / performing children an opportunity to represent their houses. The House system rewards pupils on an individual basis also with pupils receiving certificates for each 100 house points. Once a child receives 700 house points, he/she will be named on the 'Hall of Fame'!